James started his career with Westkin in September 2012 after reading law and achieving an Upper Second Class honours degree. He subsequently finished his postgraduate diploma in legal practice at the University of Law of England and Wales (formerly the College of Law).

He previously worked for a West London law firm during his studied for two years as a paralegal and undertook summer internships and vacation schemes with two of the biggest international city law firms in the UK.

James commenced his training under the supervision of the firm’s Managing Director where he received extensive training in all aspects of immigration law. Now, as one of the firm’s associates, his work is focussed mainly on Tier 1 (Entrepreneur) and Tier 1 (Investor). He also has a broad experience in family applications, nationality, applications under the European law and assisted corporate clients under the Tier 2 visa category.

James is a regulated adviser by the Office of the Immigration Services Commissioner a level 1 and is currently preparing to obtain his regulation at the highest level.

James can be contacted on james.canlas@westkin.com 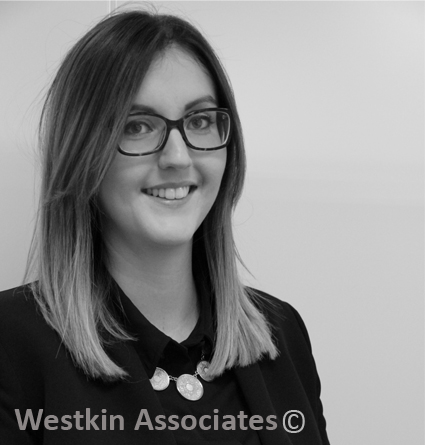 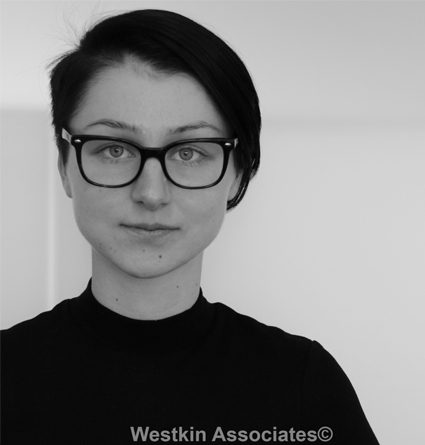 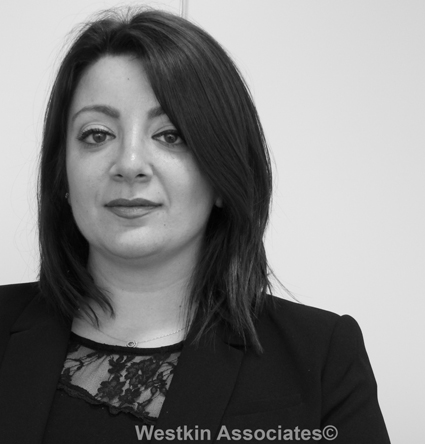